Viewgen is a ASP.NET ViewState hacking tool capable of generating both signed and encrypted payloads with leaked validation keys or web.config files.

Dualgift is under development. It connects people, companies, institutions, and local governments, allowing them to give a new life to their goods, rewarding those who practice circularity and help the environment. Started this project with some friends a few years ago. 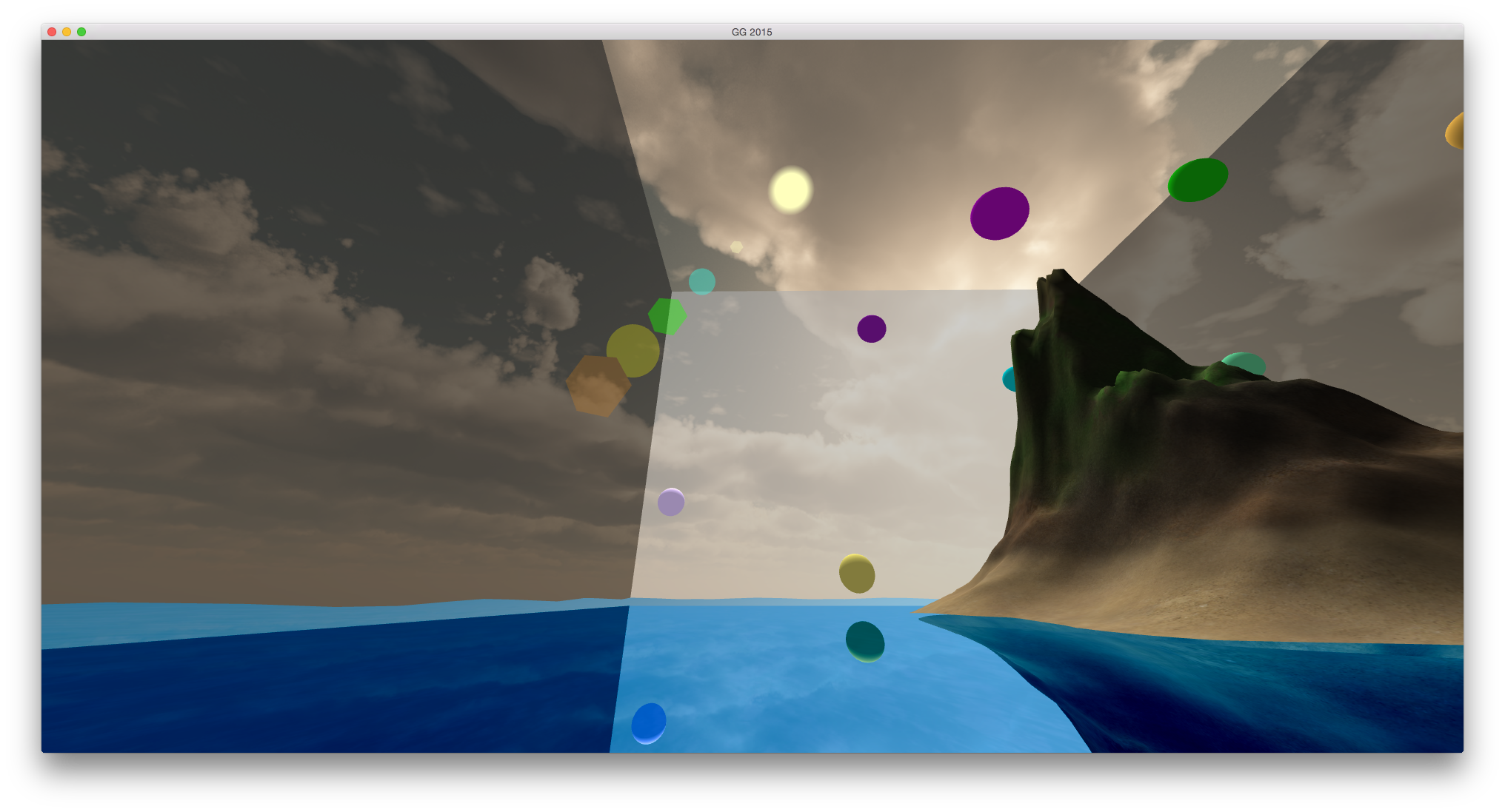 This computational graphics project was developed during my BSc in Computer Science. David and I built a simple OpenGL engine.